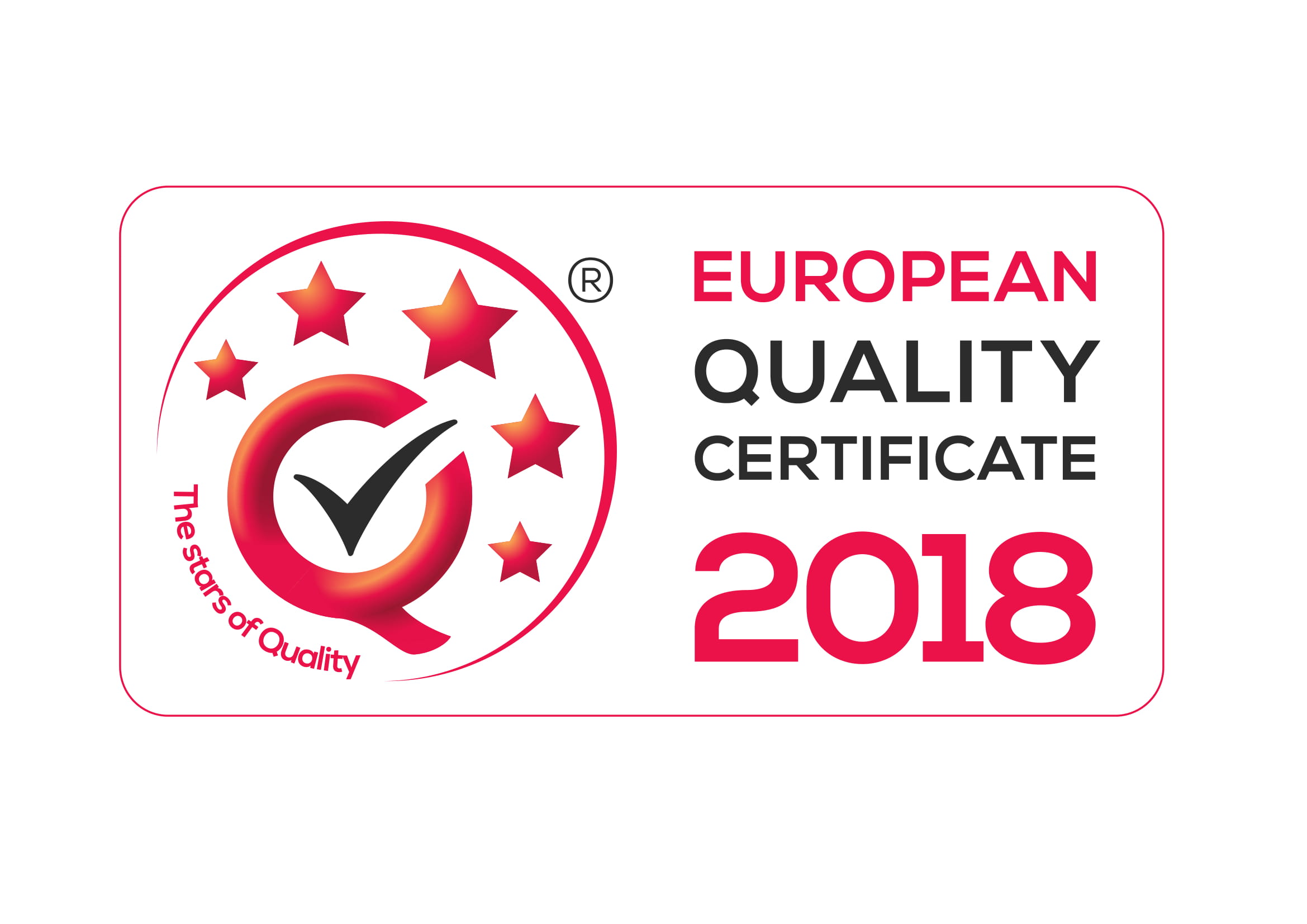 This year, 21st March in DoubleTree Hotel by Hilton in Łodź took place glamorous gala within the 4th European Congress of Quality, where we had a pleasure to meet the laureates of the European Quality Certificate.
Among award-winning, there were the Activejet inks and toners, which reached for the title for the sixth time and won the diamond distinction.

- Every day, we make sure that at every stage of the production of Activejet inks and toners fill the standards and requirements of the widely  to understand the organization of the quality. The result is the transferring of the product to the customers’ hands , which is efficient and guarantee pritout at the highest level - says Sławomir Harazin, Vice President of the Management  of the ACTION S.A.,the owner of the Activejet brand –
Each confirmation of these assumptions in independent tests or competitions is a sign for us that we are fulfilling a given word - adds S. Harazin.
The premise of the competition is to select such companies and brands that not only pursue a quality policy in their strategy, but also accomplish . For this purpose, each organization in chosen competition category by itself,  undergoes a four-stage verification. One of its elements is a qualitative audit. Successful completion of each stage and a positive verdict of the competition capital ends with the award of the European Quality Certificate title, which was the only one in Poland was involved the honorary patronage of the EUROPEAN ORGANIZATION FOR QUALITY from Brussels and it is recognized internationally. The European Quality Certificate is a continuation of the Quality of the Year organized since 2006.